Because it’s day 28 and I’m getting punchy and making punctuation jokes. 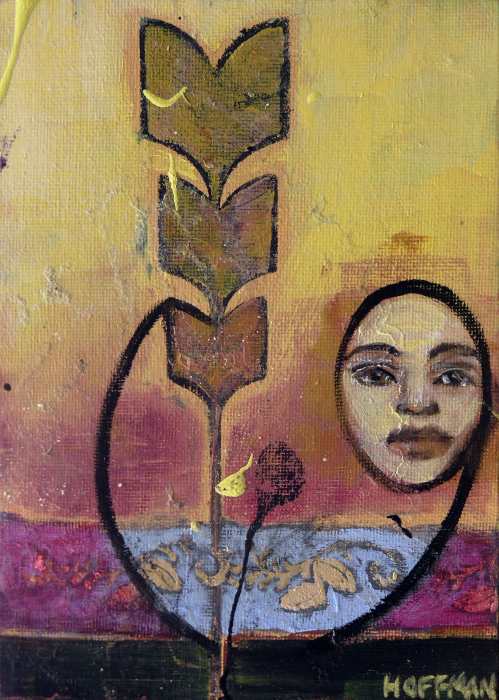 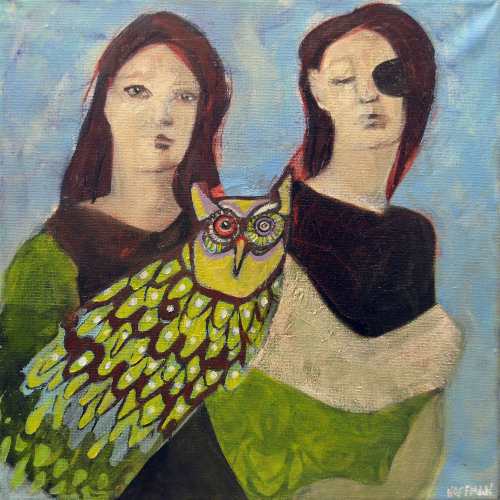 I have sleep issues. 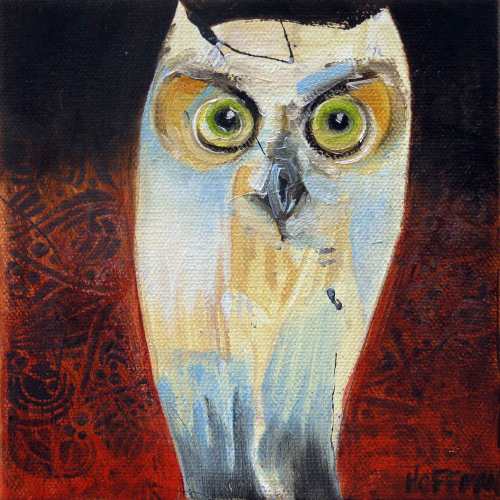 One of the things that I like best about the 30 in 30 challenge is that it forces me to work more quickly and simplify things. I know this makes my paintings better, but I tend to forget and get fussy – and knowing something isn’t always the same as doing it. I’m pretty pleased with this little painting, and I hope I can remember to keep it simple after this month is over. 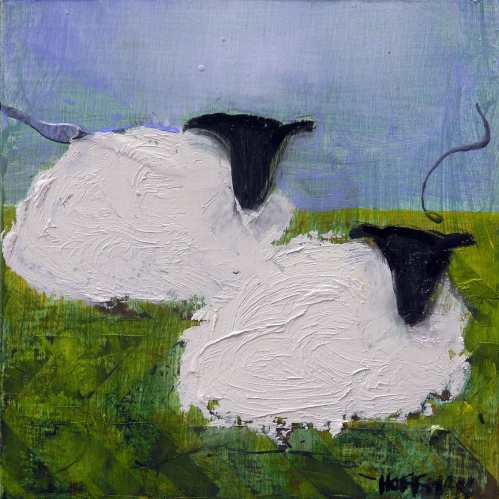 The beauty of things you never consider

Titan Arum man is coming along well. He should be done in time for the show, which needs to be hung in – gads – a little more than two weeks.

The slightly larger painting that I have high hopes for is still giving me fits.

Don’t know if it will be done in time.

Tagged animus, botany, chet, general craziness, I am not incapable of being dickish, music, the shepherd, titan arum 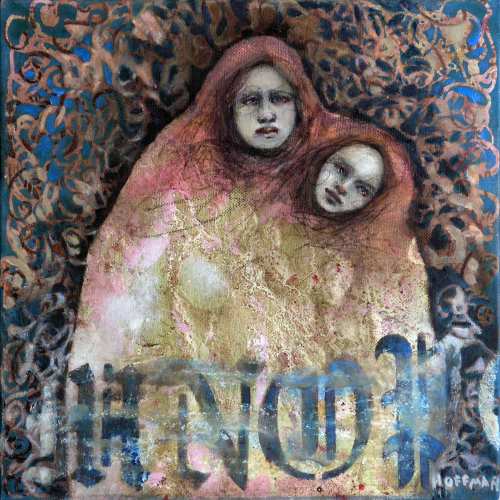 The Corpse Flower is freakishly large and smells bad, by all accounts. I haven’t seen or smelled one in real life. It is on my mind today, though, as it is extraordinarily phallic  in appearance.

I came to a point today where the most logical next move was to add a penis to a particular painting. This is, after all, a show inspired by animus. For it to be entirely dickless would be strange. But the last time I showed a painting that included a penis- an ambiguous shape that MAY have been a penis, really- I annoyed a bunch of people at a church. The painting was hidden in a closet. So I hesitate.

In a compromise that some might call a pussy move – okay, now I’ve offended everyone I might know so thank gourd nobody reads this blog- I am thinking about letting phallic flowers stand in for penises. But it may too coy and smarmy and clever. I don’t know.

In the meantime, nothing large is finished but slow progress continues. 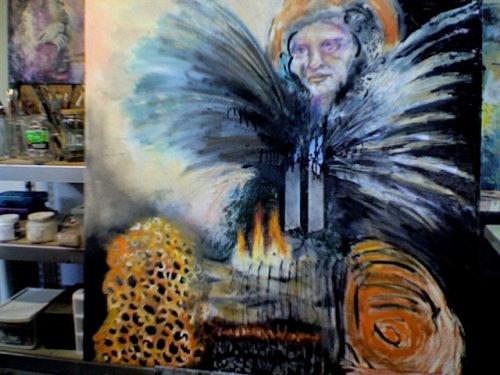 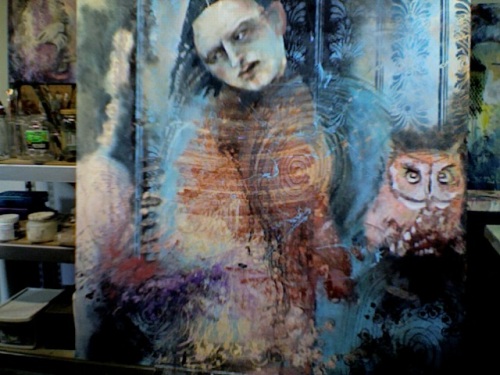 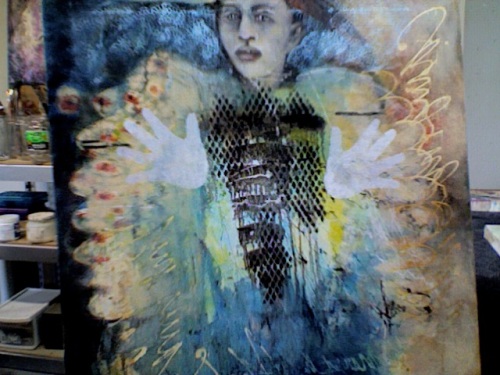 I have four weeks left to finish some big paintings for this show. 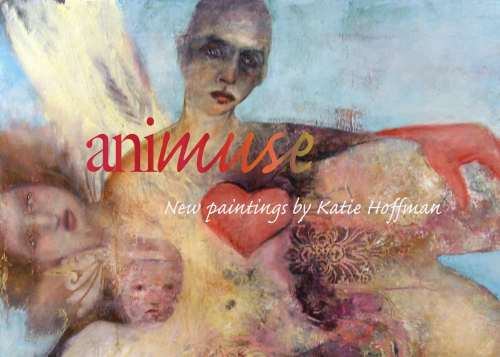 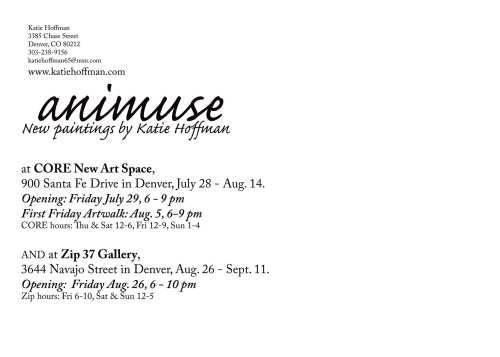 Progress in the studio is steady but slow. I am covered in paint and sweat. It isn’t pretty. 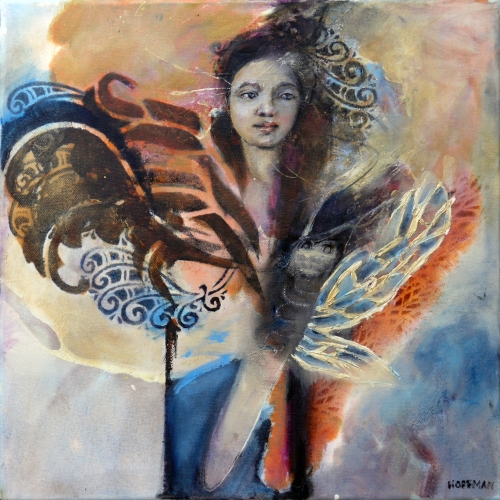